Reg Meuross comes to our music night on February 20th

We are excited to announce that Reg  Meuross is coming to play at our monthly music night,  shortly after the launch of his new album “ Faraway People” and unexpectedly a further new album called “ Songs about a train” released just two weeks before his visit to Glachbeg.
2018 has kicked off well with a sell out gig at Roots Music Club Doncaster, a FATEA award for the song Faraway People and a live session on BBC Radio 2 Folk Show.
During 2017 Reg was described by Mark Radcliffe on BBC Radio 2’s Folk Show as a “brilliant singer songwriter with a social conscience” and he toured the length and breadth of England, Scotland and Wales as well as delighting audiences in South Africa, Spain and Portugal. In August Reg was invited to take part in a very special event at the Holocaust Centre in Cape Town, where he showcased his song from Faraway People about Sophie Scholl who was a brave young anti-Nazi activist caught and guillotined aged 21. FOR SOPHIE (THIS BEAUTIFUL DAY) was described by Mike Harding as “one of the most important songs to be written in the last 30 years.”

Reg played at Eden Court in September 2017 and we are delighted that he has chosen to come to play at our monthly session- which is FREE, though donations are appreciated.
He will be supported by Nicky Murray and Chloe Rodgers and Glachbeg will squeeze in a couple of open mic slots too. 7.30 pm 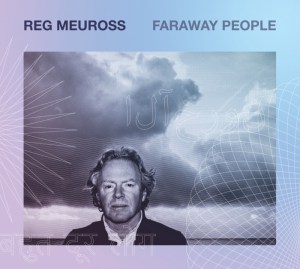